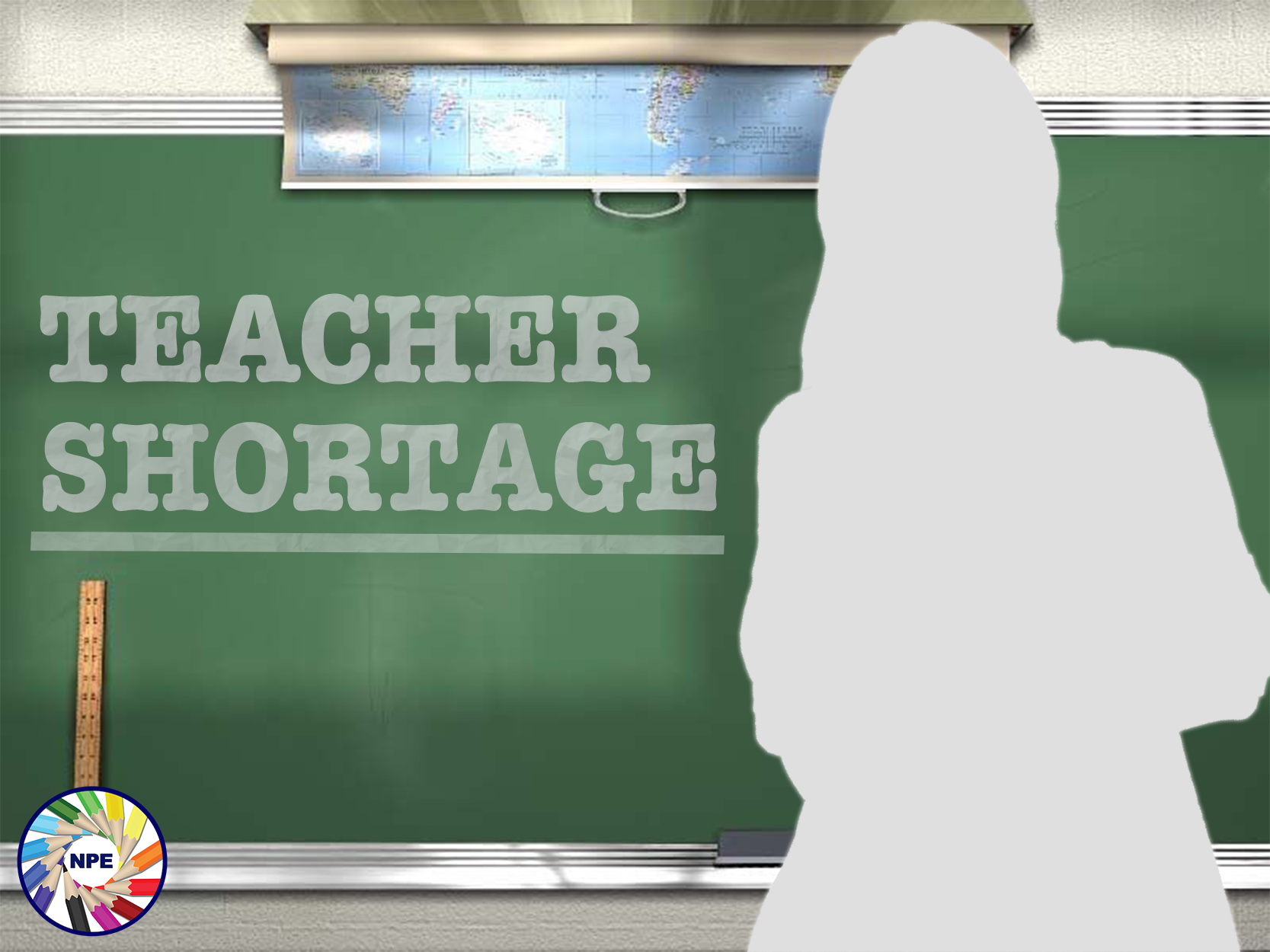 When it Comes to the Teacher Shortage, The New York Times Got it Wrong

New Mexico’s Rio Rancho School District lies just north of Albuquerque. When school opened, the district was still in desperate need of teachers. Students in 33 classrooms were met by a permanent substitute who in some cases had a bachelor’s degree, but no teaching certification of any kind.

Shortly before schools opened in Arizona, at least 1000 teaching positions had yet to be filled. Some positions did not have even one applicant—choosing among the best candidates was not an option.

Nevada does not have enough teachers. If every graduate from Nevada’s teacher preparation programs were hired on the spot, the state still expected to be short. Clarke County alone anticipated having fewer than the whopping 2,600 teachers it needed to open school.

In Oklahoma, the shortage has reached emergency proportions as teachers flee like refugees across state lines to get jobs in better paying states. School officials have traveled to Puerto Rico and Spain to fill slots, especially in bi-lingual education.

The state of California has not been spared. Students in the Bay Area of San Francisco may find their teacher is a central office staffer, as schools scramble to put an adult in the classroom. Although the California shortage is most acute in the northern part of the state, some lawmakers are concerned that it is spreading from north to south.

These are a few of the recent stories that have appeared in local newspapers across the country. There are many more. Too many of our nation’s children do not have the qualified permanent teacher they deserve. There is no indication that the problem will be solved anytime soon, and every indication that it will get worse.

A recent story in The New York Times by Motoko Rich brought national attention to the problem. Rich described the extraordinary efforts districts are taking to put someone in the front of the classroom—ready and credentialed or not. She attributes the shortage to an improving economy—teachers were laid off during the recession and now when new positions are opening, there are job opportunities that are just more attractive to college graduates. There is some truth to the argument she makes.

But the economic upturn is only a part of the story.

Earlier this year, NPR also reported on the national teacher shortage. Correspondent Eric Westervelt’s identification of the cause went beyond the usual suspect—the economy. Noting the dramatic drop in enrollment in teacher education programs (a 74% drop in less than 10 years in California), he astutely attributed at least part of the problem to the way corporate reforms have impacted the profession.

Westervelt reported that the Common Core and its battles; high-stakes testing, the erosion of tenure, and the evaluation of teachers by test scores, have all contributed to the crisis.

This comes as no surprise to those inside the profession.

David Gamberg is the superintendent of the Greenport and Southold districts on Long Island’s east end. He has long worried that the politically hostile environment for teachers is contributing to the shortage we are seeing today. “I suspect that a range of issues conspire to exacerbate the problem. Certainly the ongoing, nationwide attack on teachers and unions is near or at the very top of the list of factors driving people away.”

What Gamberg suspects has evidence. There are frequent stories about public school teachers who are leaving the profession or taking early retirement because of the toll of working in a ‘test and punish’ environment. A November NEA survey reported that nearly 50% of all teachers are considering leaving due to standardized testing. Of equal concern is how frequently educators are cautioning young adults about entering the profession.

Renowned author and teacher of literacy, Nancie Attwell, recently won the first annual $1 million Global Teacher Prize awarded by the Varkey Foundation. When she was asked by CNN whether she would advise others to become a public school teacher, her response was she would not. She said she would tell them to find a job in the private sector, or in an independent school instead. She spoke about how constricting both the Common Core and testing have made the profession. “If you’re a creative, smart young person, I don’t think this is the time to go into teaching unless an independent school would suit you.” she said.

EdWeek reported on the story, which was followed by a poll. By nearly a 5 to 1 margin, respondents said that they would not recommend teaching as a profession. Considering that EdWeek readers are by and large educational professionals, that response, combined with the NEA data, is a clear indicator of the stress felt within the profession from outside reforms.

If we are to turn this trend around, we need to act now to not only stop the attacks on teachers and tenure, but to stop evaluation systems designed to fire teachers based on metrics that no one understands. And we cannot forget that pay and working conditions matter. It should also come as no surprise that in states that pay teachers relatively well like New York State, the shortage does not yet exist. Even so, enrollment in teacher preparation programs in the Empire State dropped 22% in two years time. Many factors are contributing to the decline.

It is time for policymakers to step back and chart a different course. It makes no sense to cling to failed reforms. As school begins, students across the country are paying a hefty price.

How ironic it would be if the reforms based on the belief that three great teachers in a row are the key to student success, result in students not having certified teachers at all.