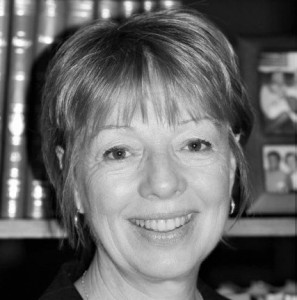 When award winning principal Carol Burris announced that she was retiring early to dedicate all of her energies to “fighting the assault on our public schools and our teachers,” many wondered how and where she would continue that fight.

There is no need to wonder any longer.

“The Board of the Network for Public Education is thrilled that Carol Burris has agreed to serve as Executive Director of the NPE Fund. NPE Fund will conduct research, issue policy papers, and communicate to the public about the crucial issues facing public education today. With Carol’s extensive and exemplary experience as a principal, a teacher, and a writer, she is exactly the right person to lead the NPE Fund at this time.”

Burris had this to say about her new role with NPE:

“We are living in a time of unrelenting attacks on the women and men who have dedicated their life’s work to educating and caring for children. Our youngest students are buckling under the pressure of excessive testing, and our most vulnerable children are unfairly classified as failures. Parents are skeptical of and confused by the Common Core. Profiteers are seeking to capitalize on dissatisfaction and confusion.

We must now stand together to stop the privatization of our democratically controlled local schools and protect all children’s rightful heritage to a free and equitably funded public education. I am proud to join Ravitch and the members of the NPE in leading that fight.”

“Carol Burris brings the perspective of a life long educator and an important national voice to the position of ED for the NPE C3. I am thrilled to be working with her to connect communities and allies across the nation in the important work for our nation’s children.”

You can read more about this exciting development on our website. 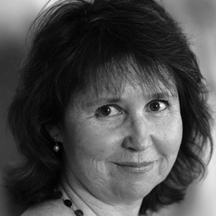 Robin Hiller, who has been NPE’s Executive Director since the organization’s inception in 2012, will stay on as the ED of NPE’s 501C4, which will continue to make political endorsements and “engage in the war of ideas over the future of public education.”

Ravitch lauded Hiller, saying that she has “led the way in building a solid foundation for the growth of NPE as a voice for parents and teachers.”

Please join us in welcoming Carol! 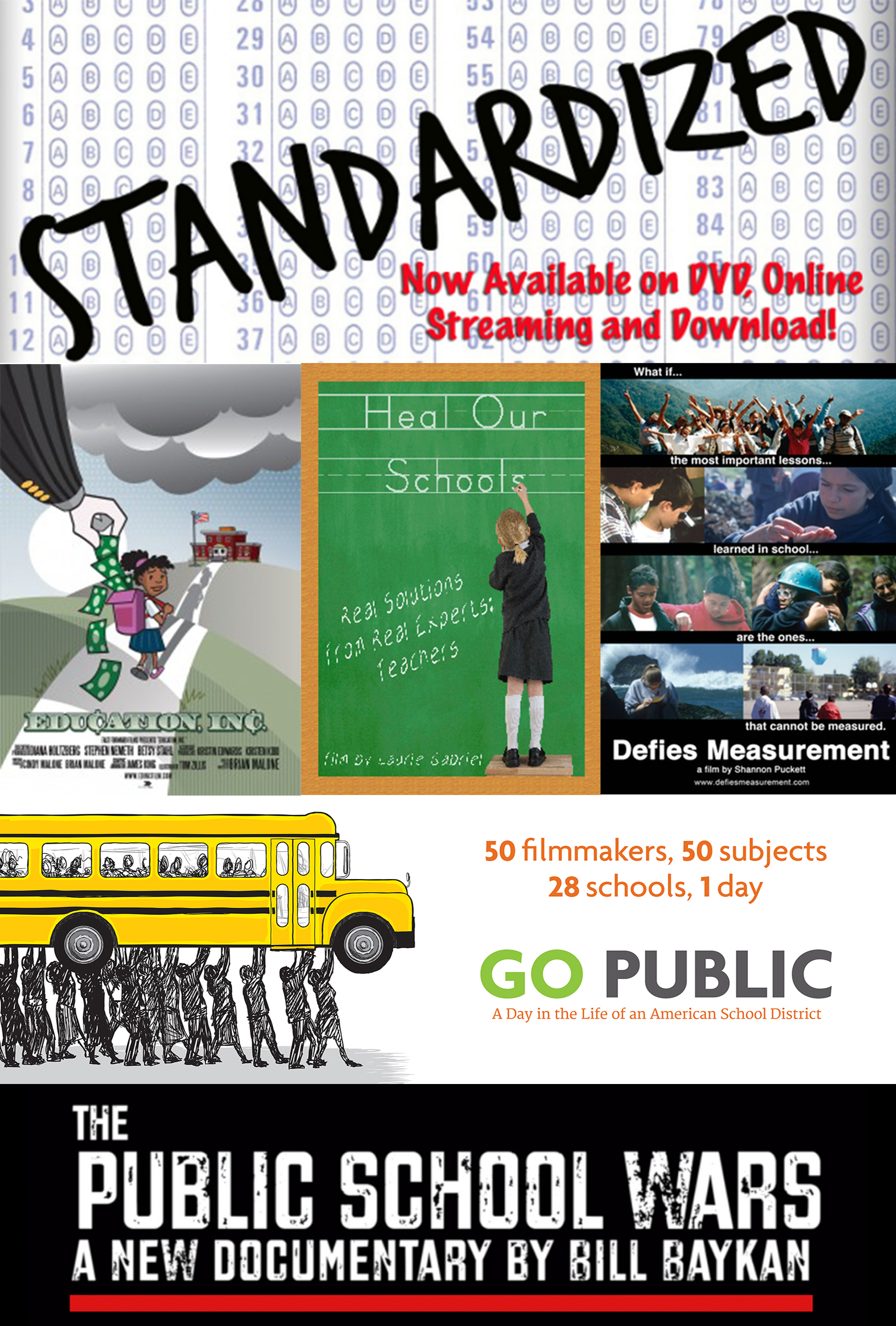 There are few organizing tools as powerful as film.

In the last five years numerous pro public education films have been released that challenge the main stream narrative of public school failure. Powerful, monied interests have produced and distributed films such as Waiting for Superman andWon’t Back Down – films that attempt to distort challenges faced by public schools, and glorify privatization schemes such as charters and parent trigger laws.

We’ve put together a list of recently released must see movies that we hope you will take the time to view. If there is one that particularly strikes a chord in you, we hope you will consider setting up a screening and discussion in your community. We’ve provided links where available so you can contact the filmmakers directly to arrange access to the films.

While these films carry powerful messages, they do not enjoy the same exposure and distribution as films backed by reformsters who have access to billions. It is then incumbent upon each of us to do our part to spread the word and engage others.

What better way to help to educate students, parents, and teachers then to host a film screening? Each and every one of these films gets to the heart of the work we engage in each and every day to defend our public schools and educate our friends, neighbors and colleagues about the dangers of the privatization movement.

You don’t want to miss these movies.

If you schedule a screening, let us know! Send photos of the event to info@networkforpubliceducation.org and we’ll feature you in our newsletter!

Save the date for #NPE16NC!

Click here to read more about our 3rd Annual Conference, which will feature a keynote address from North Carolina’s own Rev. Barber, the founder of the Moral Mondays movement.

We hope to see you there! 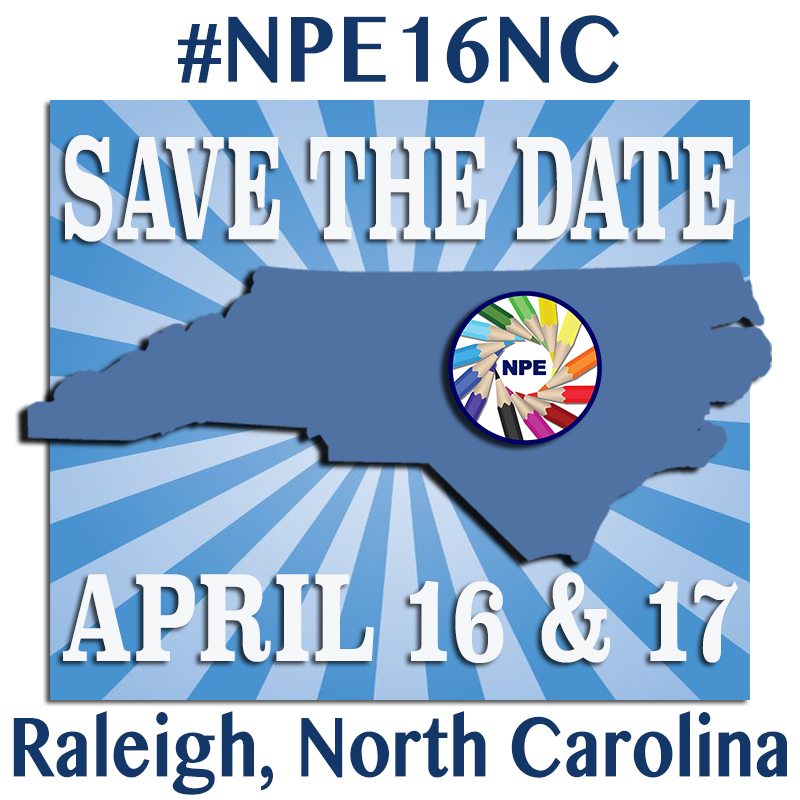 Support The Network for Public Education

The Network for Public Education is an advocacy group whose goal is to fight to protect, preserve and strengthen our public school system, an essential institution in a democratic society.

To make a donation, go to the NPE website and click the donate button. We accept donations using PayPal, the most trusted site used to make on-line payments.