Here at NPE we’ve been following the reauthorization process very closely. Both the Senate and the House have passed bills reauthorizing the Elementary and Secondary Education Act (ESEA), and we’ve written a synopsis we hope you will find helpful to understand the important elements of both bills.

The next step is for both houses of Congress to come together in conference to draft a single piece of legislation that can be sent to President Obama for his signature.

Perhaps the most troubling and striking difference between the bills is the House’s inclusion of Title I portability. There was no portability provision in the original Senate bill, and Senate Democrats voted down a portability amendment.

In essence, Title I portability would establish federally sanctioned vouchers, allowing Title I funds to follow low-income students to the private school of their choice. This is a key issue for Republican lawmakers and is sure to be part of future negotiations during conference. As the House and Senate come together to merge the bills into a single piece of legislation, this is a must watch issue.

It has been noted that even though Title I portability has been a “non-starter” for Democrats, “the issue could prove a bargaining chip for stricter accountability provisions.”

The amendment requires states to take action in the lowest-performing 5% of schools, high-schools with graduation rates below 67%, and any school where subgroups do not meet state mandated achievement goals for two years consecutively. Although it failed to pass on the Senate floor, there is no doubt there will be a renewed push during conference. Senator Booker voted to oppose ECAA, citing both threats to Title I funding, and because the bill failed to “provide meaningful accountability measures that address the disparate achievement gaps for low-income students and students of color.”

There have been conflicting reports as to whether President Obama will sign a final bill if it does not contain some level of federally mandated accountability.

If lawmakers use portability and accountability as “bargaining chips” and allow both to become part of the final bill, there will likely be a devastating impact on our public schools. Allowing Title I funds, which are earmarked to serve the country’s most vulnerable students, to follow a child to unaccredited private and religious schools is wrong-headed. As NPE President Diane Ravitch says, vouchers simply don’t work – they are “faith-based policy.” 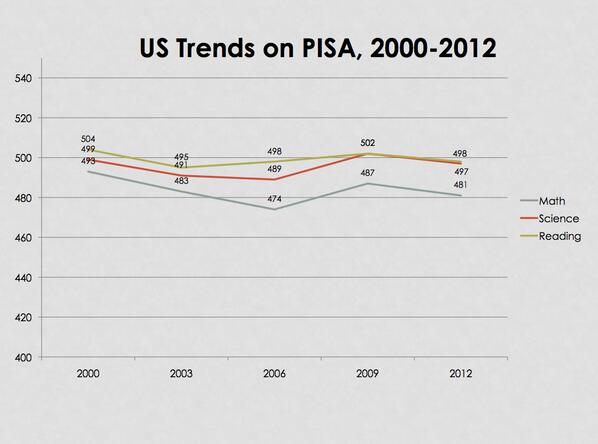 Similarly, our nation’s decade long experiment with test-based accountability, better known as No Child Left Behind (NCLB), has failed to increase achievement for children. This was brilliantly portrayed in one simple graphic created by Linda Darling Hammond.

Lawmakers on both sides of the aisle would be wise to leave portability and accountability out of the final bill, and focus on the true intent of ESEA – providing equity for poor children and the schools they attend.

High-stakes testing has been one of the most talked about issues of 2015. With the help of John Oliver’s amazing segment on Pearson and testing, and New Jersey veteran reporter-turned blogger Bob Braun’s expose on Pearson’s practice of spying on students, the case against high-stakes testing went mainstream.

NPE has put out several statements this year that highlight the many problems with annual high-stakes testing. We penned a statement in support of the opt out movement, a statement about ESEA and annual testing, and a statement with Seattle opt-out activist Jesse Hagopian about the specific dangers of high-stakes testing for students of color. In order to make the content of these statements more readily accessible, we created an infographic that is easy to share, download, and print. 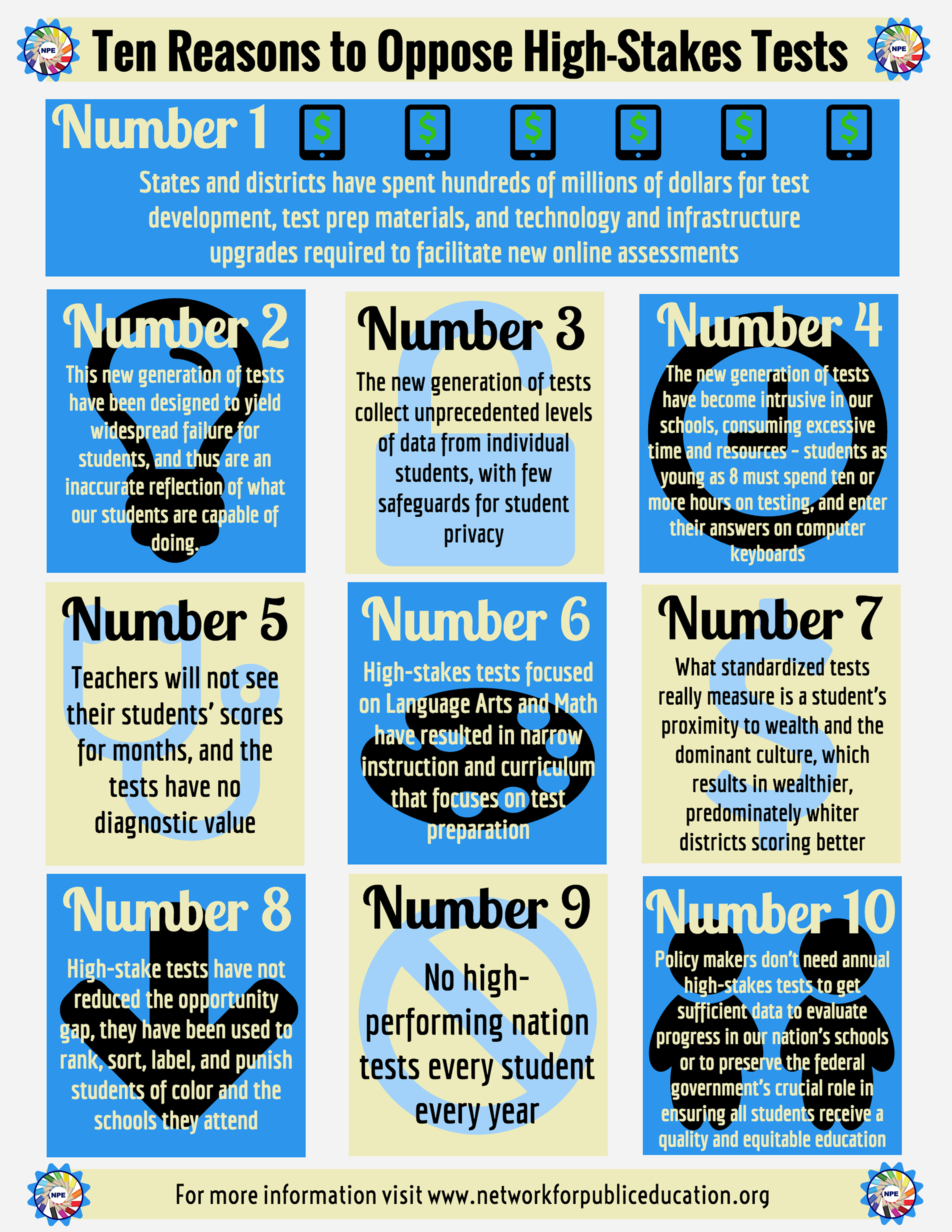 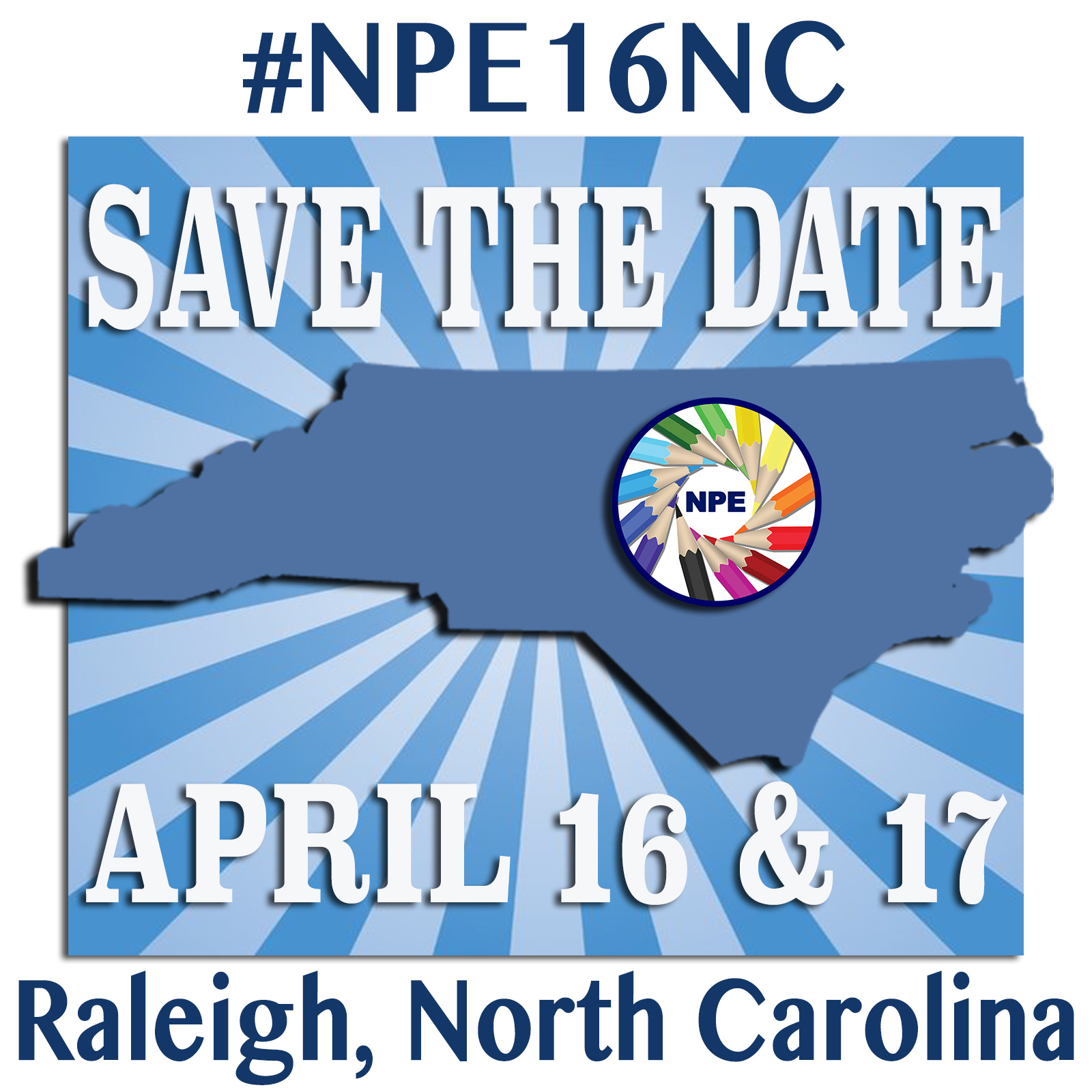