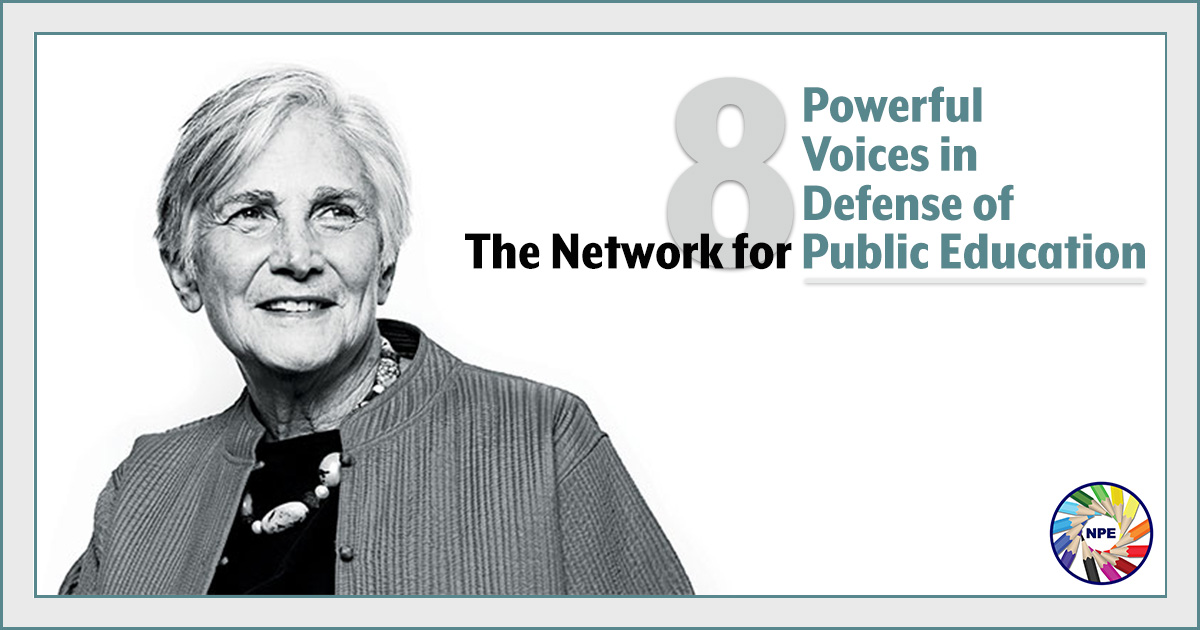 Today our film series begins. The first of the Eight Powerful Voices in our NPE film series is none other than that of our our own beloved president, Diane Ravitch. In this film, Diane explains the serious threat that Betsy DeVos poses to public education. She explains why charters, vouchers and so-called choice undermine our democracy, warning that the DeVos agenda is no more than a thinly veiled attempt to privatize our schools and transform us from citizens into consumers. It is a film we must get out to the public at large. Watch it here: 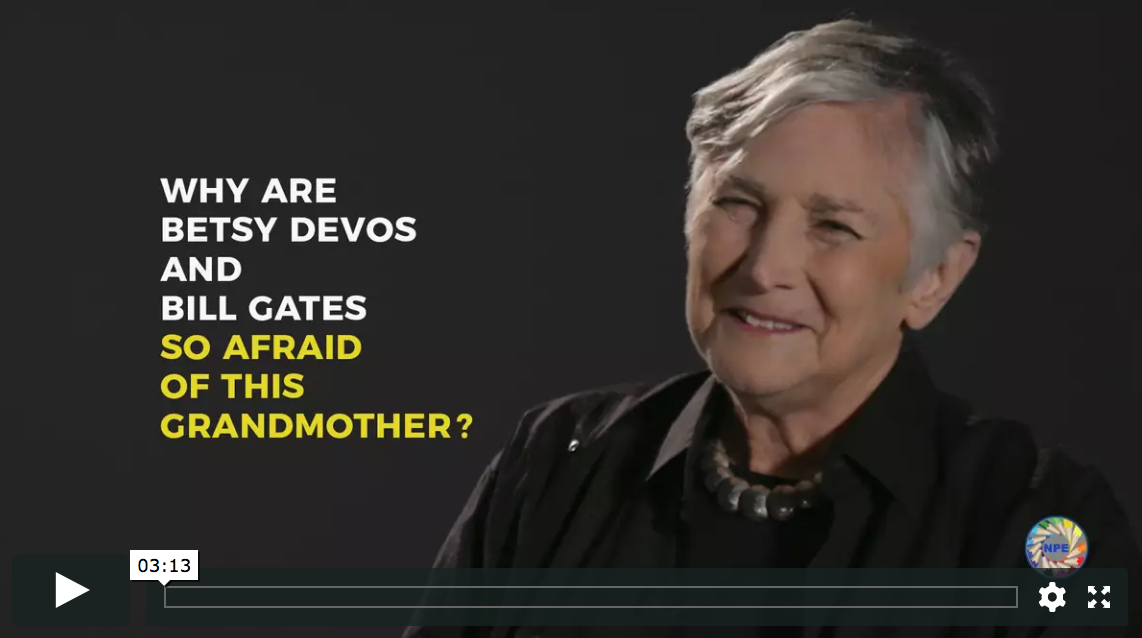 We need your help to get this film out to a wide audience.

If you are on FB or Twitter, here’s what to do:

Or, simply share the video link by email: https://networkforpubliceducation.org/?p=9617

You can find more ideas for social media promotion here.

We are pleased to announce that Steve Nelson has joined the NPE Action Board of Directors. 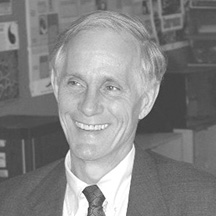 Steve Nelson was Head of School at the Calhoun School, on Manhattan’s Upper West Side, for 19 years.  Calhoun is one of America’s most notable progressive schools and serves 750 students, from pre-Kindergarten through 12th grade. Calhoun is particularly well regarded for its commitment to diversity, social justice and its intent to be a private institution with a public purpose.

Since 1997 Steve has been a columnist for the Valley News, the daily newspaper in the mid-VT/NH area on both sides of the Connecticut River. He has been a regular contributor to the Huffington Post since 2010, writing about education and politics, particularly as a passionate advocate for public education.   Before assuming his current position, he worked as an administrator at Vermont Law School and Landmark College. He is an avid violinist and also served for six years as President of a performing arts school in the Midwest.

Steve tells us that he has competed in many marathons, triathlons, bicycle races and XC ski races, with steadily decreasing success. He says that he now primarily races the grim reaper.

He is married to Wendy Nelson, has two children, Jennifer and Christopher, and three perfect grandchildren – Quinn, Maddie and Jack. 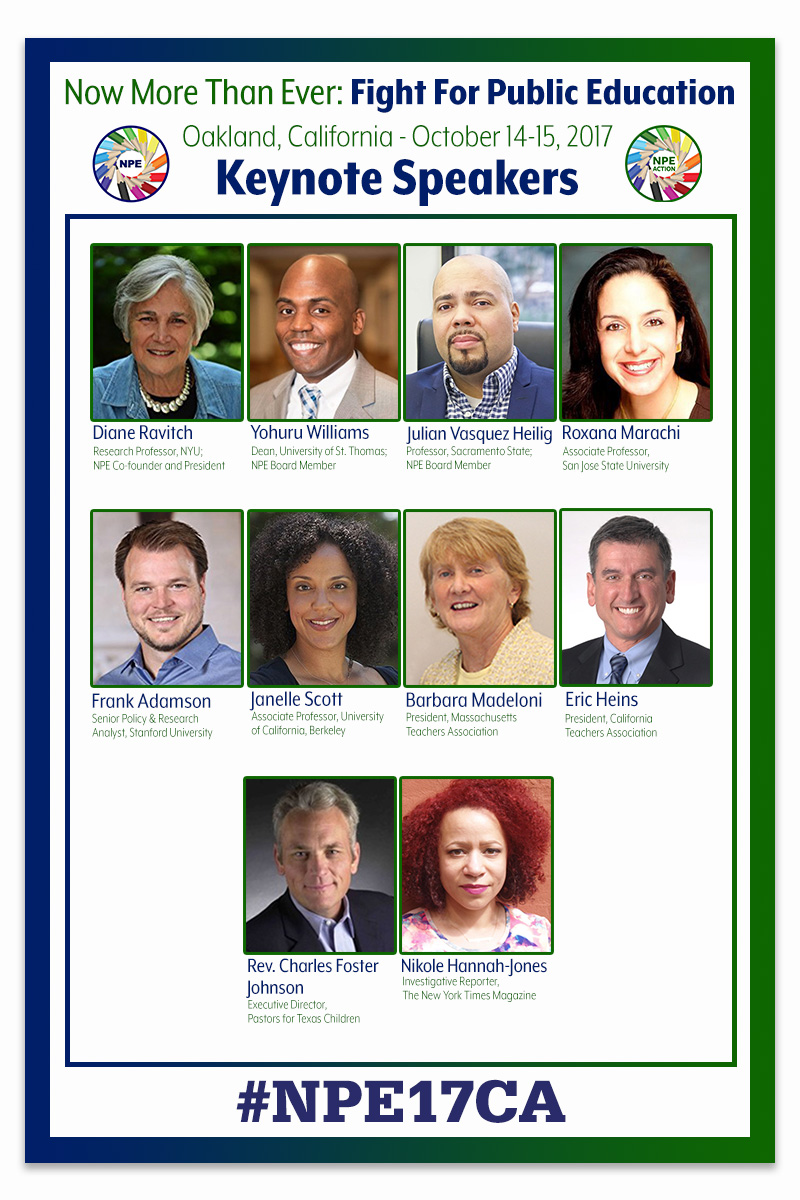 If you haven’t yet registered for our 4th Annual National Conference, there’s still time!

We’ll be in Oakland, CA on October 14 and 15. This year’s theme is “Now More Than Ever: Fight for Public Education.” We are also planning a special event for Friday evening for those who can come early – NPE President Diane Ravitch in conversation with Journey 4 Justice National Director and NPE Board Member, Jitu Brown.

You’ll find all of the details on our registration website.

We’re getting close to selling out, so make sure to register soon.

Thank you for all you do.